Tellwell Core Norms: Succeeding and Failing as a Team

Too often, we shy away from trying new things—learning a new language, playing a new sport, taking on a new project—because we don’t know that we will succeed. But here’s another simple fact: we are all going to fail, whether we like it or not.

Failure is inevitable. What makes it a bit easier to bear is how we respond to that failure, and who we have in our corner when it happens.

“Succeeding and Failing as a Team” is one of the eight Core Norms that dictate why and how we do what we do at Tellwell (learn more about our Core Norms here). We have decided to share one Core Norm with you a month, complete with examples of how we live out these norms on a daily basis. We hope that sharing these norms with you will not only hold us accountable but inspire you to consider why you do what you do.

Succeeding and Failing as a Team 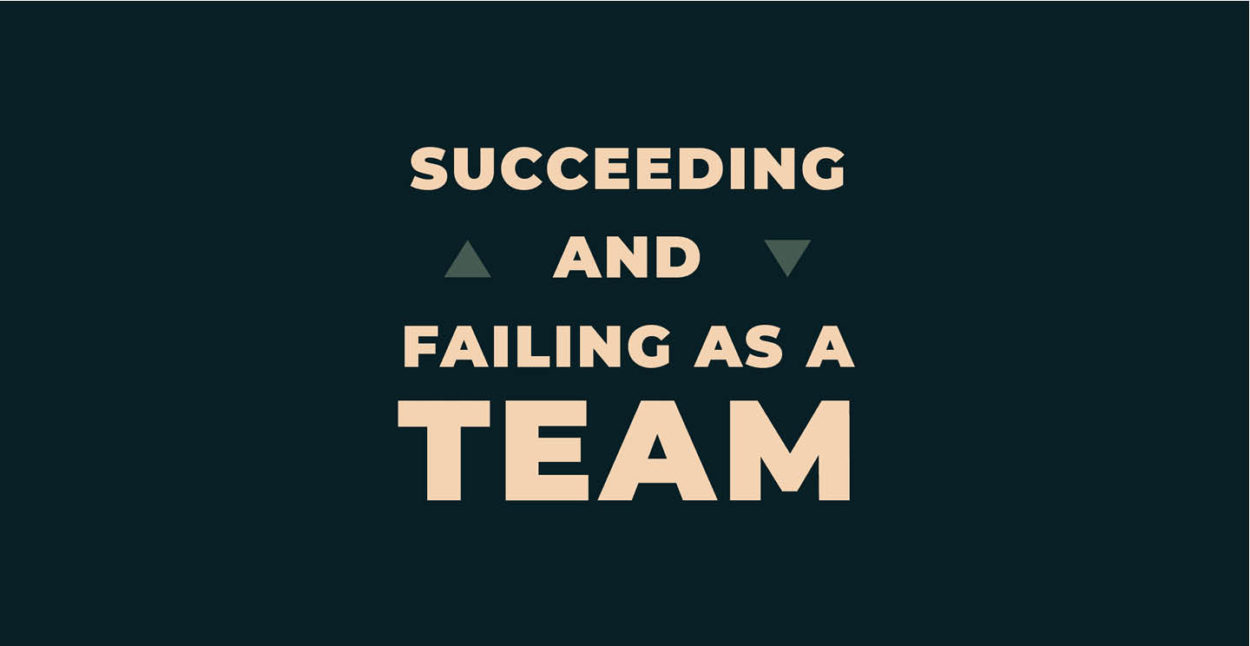 Graphic designer and OG Tellwellian Aaron defines this Core Norm as “No matter your role at Tellwell, we are all in this together. We celebrate wins and learn from failures.”

When a project succeeds, one person does not get all the credit for it. For example, if a Giving Hearts Day campaign surpasses a client’s fundraising goals, we don’t just applaud the videographer who edited the video; we congratulate the strategist who developed the campaign proposal, the writer who drafted the social content, the designer who created the postcards, and the project manager who coordinated it all.

This Core Norm is intentionally integrated into every week here at Tellwell. On Friday mornings, we gather around the campfire (literally) to share our Wins & Learns: one thing that went well that week, and one thing that didn’t (i.e. something that failed, and that we can learn a lesson from). The first part is easy. You get to brag to your peers about a task you crossed off your to-do list, a project that you are particularly proud of, or a kind email you received from a client. Yay! It’s the second half that can be a little daunting. 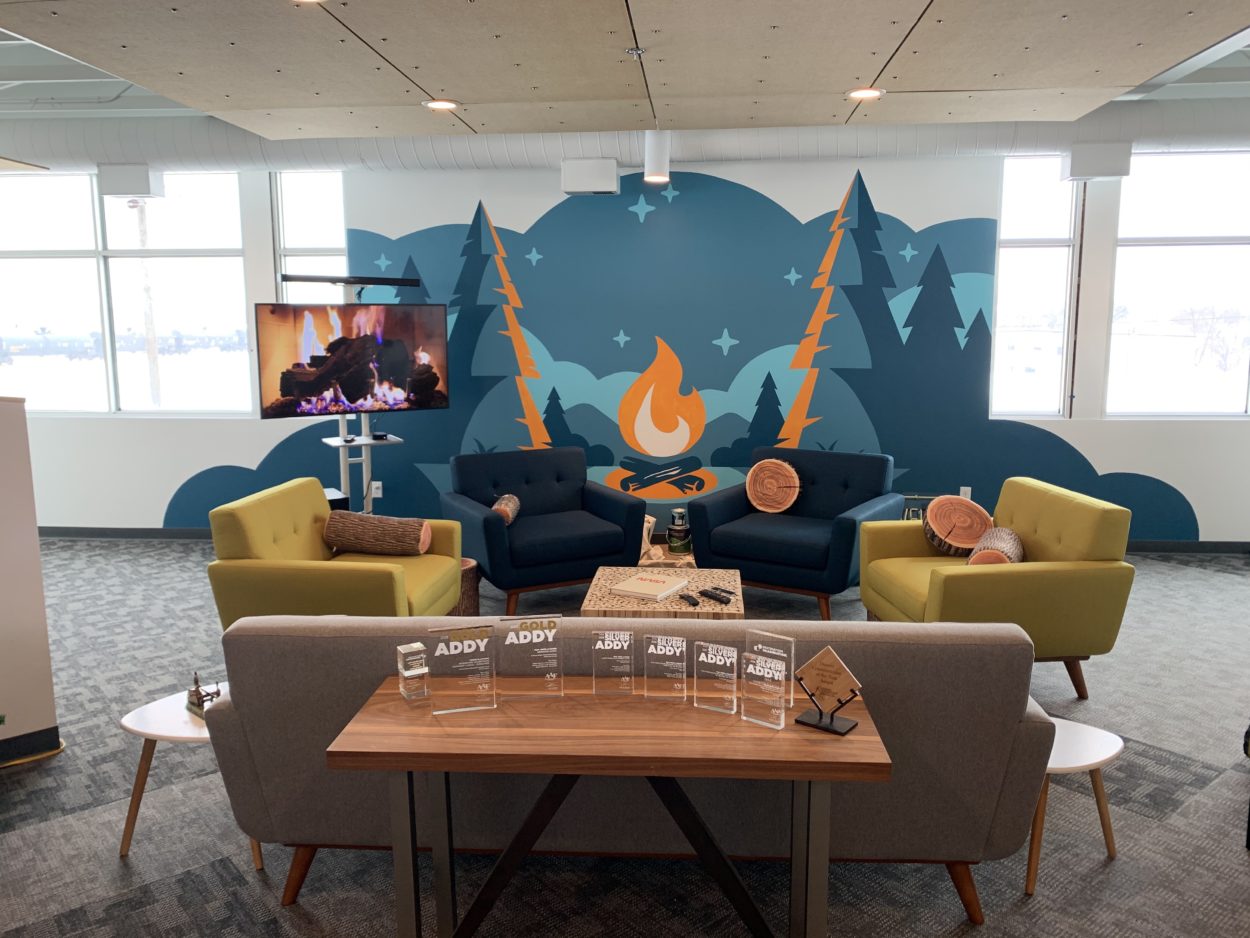 But just as one person does not get all the credit when a project succeeds, one person never takes all the blame when something fails. It’s on all of us. As a creative marketing agency, we know that losing a client is something that happens. Budgets tighten, needs evolve, and sometimes, we’re just not the right fit. But knowing that it is always a possibility does not make losing a client any easier.

”Failure is inevitable. What makes it a little bit easier to bear is how we respond to that failure, and who we have in our corner when it happens.

When we unexpectedly lost a client a few weeks ago after a several-year relationship, our entire team was left in a state of shock. Each of us, especially those who had worked closely with the client, kept circling back to the same questions:

What did I do wrong?

How didn’t I notice that they were unhappy?

Why did I fail?

When we noticed that these questions were affecting both the environment in the office and the attention that we were paying to the rest of our clients, we sat down as a team to discuss the situation: what went wrong, how the loss would affect our annual budget, and what we can do differently in the future. Difficult realizations were made and more than a few tears were shed, but the most important takeaway from that conversation was that it was not any one person’s fault. There were things that all of us could have done differently, and there were also things that were entirely out of our control.

”“Just as one person does not get all the credit when a project succeeds, one person never takes all the blame when something fails.”

And that, my friends, is what Succeeding and Failing as a Team means to all of us at Tellwell. Check in next month to learn about another Tellwell Core Norm!

Katie is a Fargo native and a Cobber (#rollCobbs) who has had a passion for writing for as long as she can remember. She’s spent time writing in a variety of capacities, including as a journalist and Editor-in-Chief for the Concordian, writing about the Fargo startup scene with Emerging Prairie, and working with the Boys & Girls Clubs of the Twin Cities.